Bike two countries from North Netherlands to North Germany and back again. The German island of Borkum is nearby, yet still quite ‘undiscovered’ by the Dutch.  Take any of several boats a day and sail 50 minutes from Eemshaven to the other side. Borkum’s atmosphere is quite different from the Dutch Wadden Islands and its chief town sports a beach boulevard on the North Sea. For a change of pace, park your bike and board the colourful train into the centre. A brown brick lighthouse watches over typical German houses with their jumble of large and small windows, and tall white Kurhaus buildings look straight out to sea. Bike the marvellous path to Ostland, gliding along between the dunes and the beach. Stop for a snack in the Bauernstube and cycle the Sternklippdünen with renewed energy. Or hit the boutiques for a bit of shopping. Circle back to Roodeschool, riding among windmills toward the blue and white spire of St Mary’s. Leave time for the beautiful ‘borgs’ in Uithuizen and the mound villages of Usquert and Warffum.

Pedal from Pieterburen into open landscapes then out to the seawall. Pause for some ‘poffert’ and coffee at ‘t Zielhoes in Noordpolderzijl, the Netherlands’ smallest seaport. Cycle inside the dike or venture out along the Uithuizerwad and take advantage of the tailwinds. In Eemshaven jump on a boat to Borkum, the largest and westernmost of the East Frisian Islands.

Highlights of this cycling holiday:

•Pieterburen and the seal centre

•The German island of Borkum from Eemshaven

Arrive in Pieterburen and settle in at your accommodation. Then jump right in with a visit to the seal centre. Or bike to Noordpolderzijl, the Netherlands’ smallest seaport and a favourite with the locals. Get your first taste of Groningen at dinner in the village and stroll to the seawall to admire the ever-changing mudflats.

After a good night's sleep, pedal off on a relaxing route dominated by the striking seawall stretching out across the polder. Venture out to land’s end . . . to a new, unknown world on the other side. Immense salt marshes and tiny figures of birds and sheep far off in the distance. Clear days afford views all the way to Schiermonnikoog and Borkum and Noordpolderzijl is the place for a coffee with apple pie or a slice of real Groningen ‘poffert’. Roll along inside the dike or ride outside it with a tailwind, then get the early or late afternoon boat from Eemshaven to the German island of Borkum.

Please note that the German corona (travel) rules apply to your trip to Borkum.

Wake up on the island and you just know you’re on holiday. Savour the salty sea breeze, screeching seagulls and sandy North Sea shores and set out for some great cycling! Stop for a snack at simple wooden beach bars on your way to Milchbuden. Take the dunes’ edge bike path and treat yourself to views of sand and sea. Pause in tiny Ostland, a halfway point with a handful of bauernhofen and terraces overlooking the salt marsh. Circling back, the mudflats provide a different yet equally beautiful backdrop. Enjoy a bit of evening music wafting over from the promenade and toast to island beauty discovered by bike.

Explore the island before you go and take your pick: the North Sea, the Wad or a simple stroll on the boulevard. At low tide, local seals lounge on a nearby sandbar. Sail back from Germany to cycle today’s 30-km route from Eemshaven, where a short ‘industrial’ stretch gives way to the LF Coastal Route. The blue and white St Mary's tower beckons from above the trees, in colourful contrast to austere brick elsewhere. Stop off at two beautiful ‘borgs’ in Uithuizen and visit Usquert and Warffum, the Netherlands’ largest ‘wierden’.

Time to go home! Was your visit beautiful yet too brief? If you have time, extend your stay and tour the Hogeland via Zoutkamp and Lauwersmeer National Park. Then celebrate with a fresh fish lunch at the harbour, just where boats leave for Schiermonnikoog. Perhaps that’ll be something for next time? 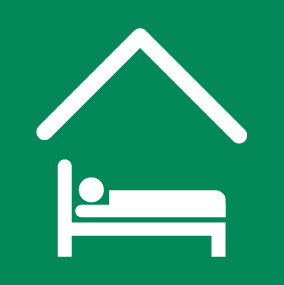 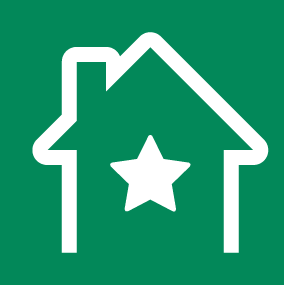 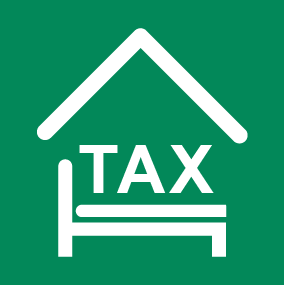 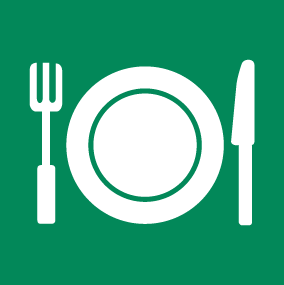 Breakfast included, half board optional 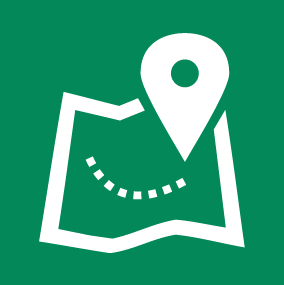 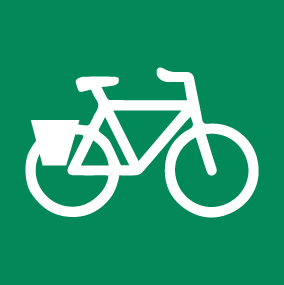 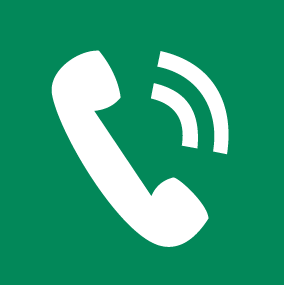 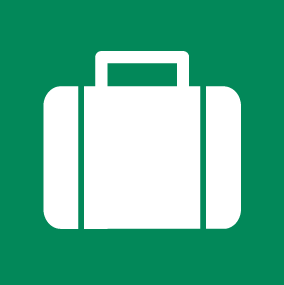 Luggage transport to your next hotel 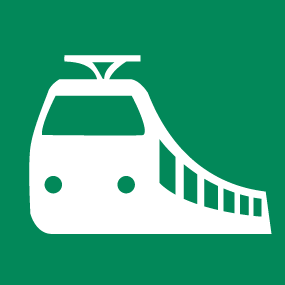 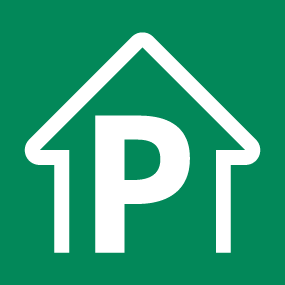 Parking available at the hotel 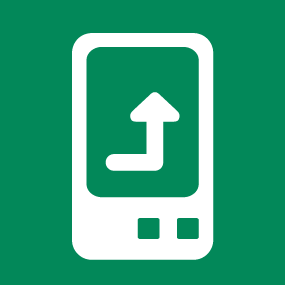 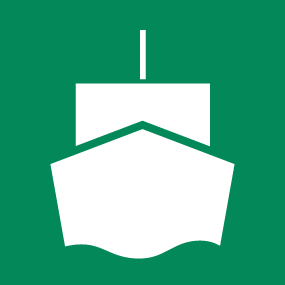 On request
Unavailable
Prices and Book  from € 445 book now
Enquire